Organisations that aim to have more inclusivity and diversity would do well to spend a day with the staff and volunteers in Venture Scotland to see these principles in action. The Scottish-based charity, now in its 25th year, helps to empower disadvantaged young people from some of the inner city areas of Scotland, enabling them to develop new skills, and make more of an active contribution to society.

Many of the participants have not have a positive sense of engagement through either schooling or employment and may have a background of drug abuse, offending, homelessness or mental health issues.   Using the outdoors, these young people take part in a number of activities to that provide challenge, learning and community. They are led by a team of volunteers, who provide their time, knowledge and expertise to support the Venture Scotland staff to deliver meainingful experiences.

I was involved in the early days of Venture Scotland as an active volunteer helping to lead these actitivites and also gain new skills and friends.  What I particuarly enjoyed about being involved was seeing everyone develop – regardsless of whether they were a participant or a volunteer,  What was noticeable 25 years ago was just how easily volunteers and participants accepted one another and were willing to work together and learn together, regardless of background or situation.   In those days, inclusivity and diversity were less talked about compared to now, but Venture Scotland created the environment for this to happen anyway. 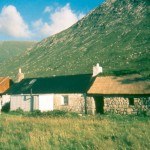 Recently I was invited to speak at the Venture Scotland volunteer conference and was delighted to see that the same vibe still existed. So I paid close attention to what was enabling this to happen.

Walking into the conference I was greeted with a genuine welcome from several people whom I had never met before.  From the outset, I felt included. Neither special or different, just part of the group.  I felt I had something to offer, but also recognised that others in the room had a wide range of capabiltiies and experience because several volunteers and staff members were involved in leading the discussion activities. . This motivated me to want to learn more about the people in the room.

It seemed like a place where I could be myself, and accepted for who I was and what I brought to the group.  Commenting on this obseervation later with the Director, Jane Bruce, she agreed that it was a unqiue quality of the organisation.   “I can be me here” she reflected.  Imagine if within your organisation you encouraged your people to bring more of their authentic selves to work?  What greater potential could you tap into?

Of course, it means you have to be accepting of others who may be dfferent to you, and that comes from creating an environment of trust, where others feel safe to be themselves. There are a lot of differences that could be highlighted in the Venture Scotland community – but that is not what stands out.   What stands out is how people treat one another. Like capable human beings who have something to offer and something to learn.   In the discussion groups there were different views aired, and they were all listened to, regardless of who was speaking.

Having a unifying purpose

Perhaps the element that draws all of the other characteristics togeher is that the charity has a unifying purpose that is bigger than the individuals within it.   And that is to uncover potential.  With an increasing proportion of young people in society being disegaged, surely organisations such as Venture Scotland are needed more now than ever before. With the confidence and self belief that can be generated it is a step towards helping change lives. Over 100 young people are supported each year and that makes a positive difference.

Using the outdoors is also a powerful learning environment which helps to reinforce the messages of taking care of the environment, of being thoughtful about others, and how vital teamwork is when the going gets tough.   The elements that make Venture Scotland special have to be experienced, and those responsible for contrinuing the legacy need to recognise this quality and work to hand it on to future generations.

To find out more about volunteering, supporting or participating get in touch with Venture Scotland now. 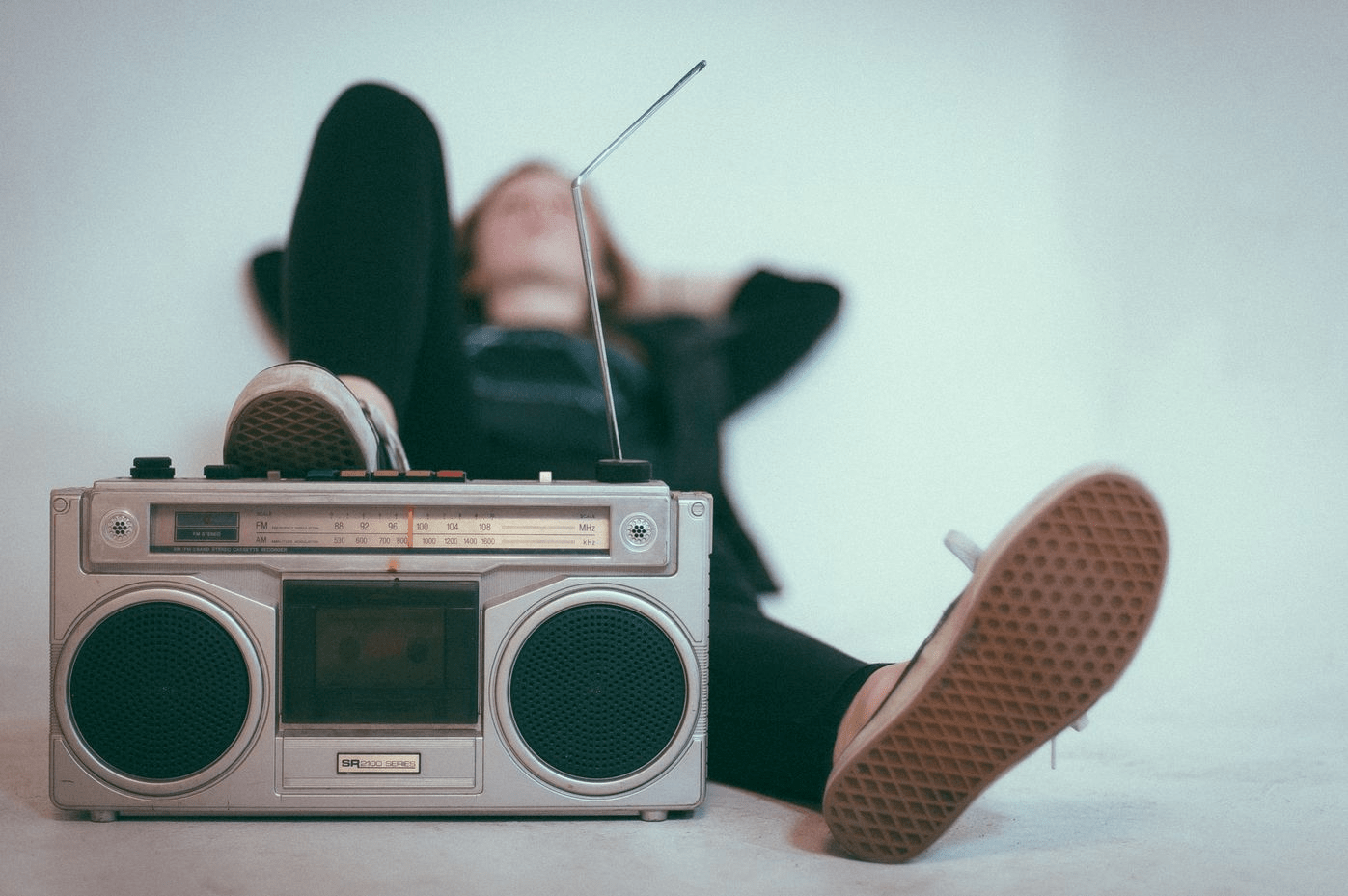 As part of an initiative to promote local podcasters, we are delighted that BBC Radio Wiltshire has been featuring episodes from the Access to Inspiration 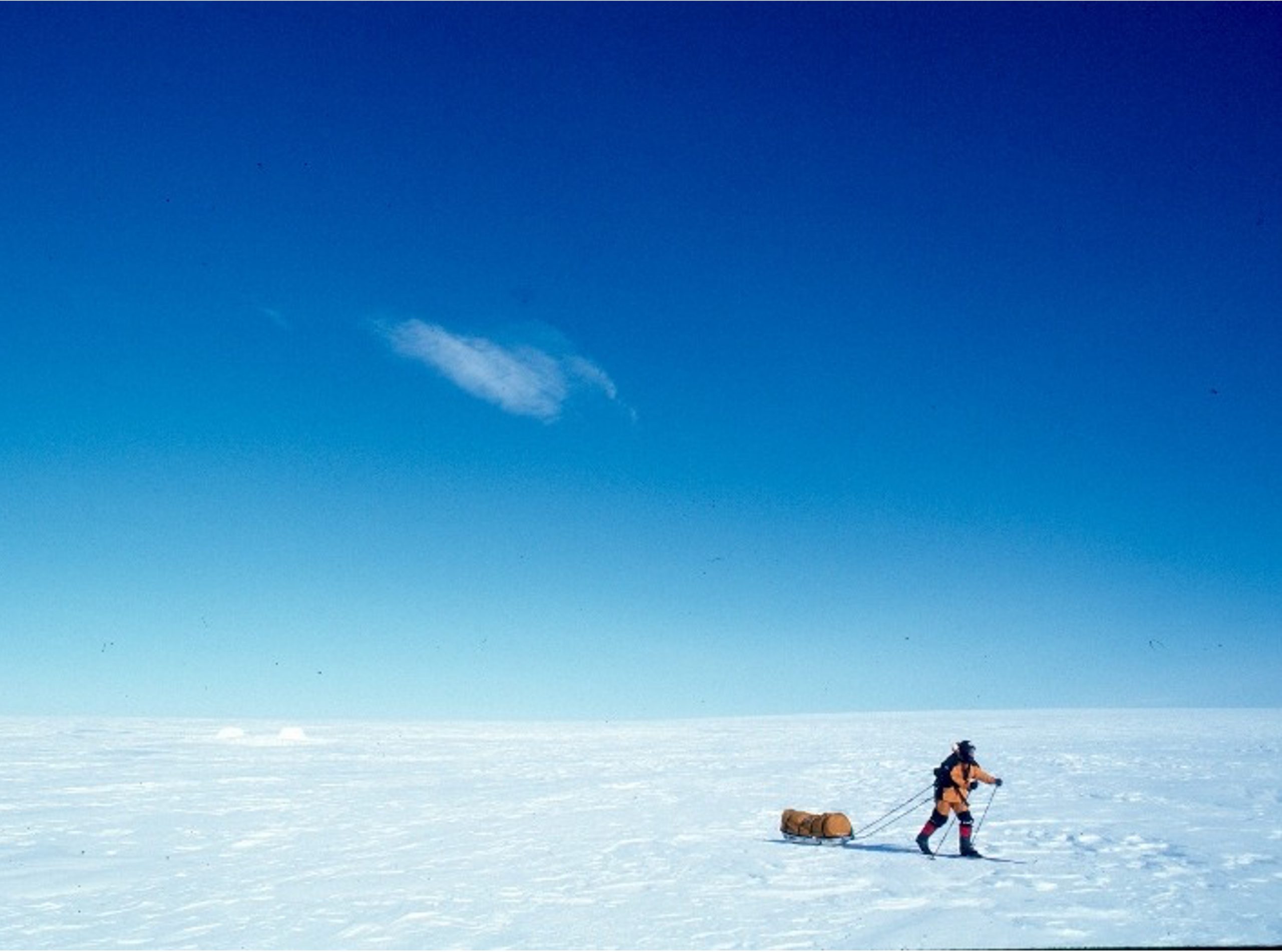 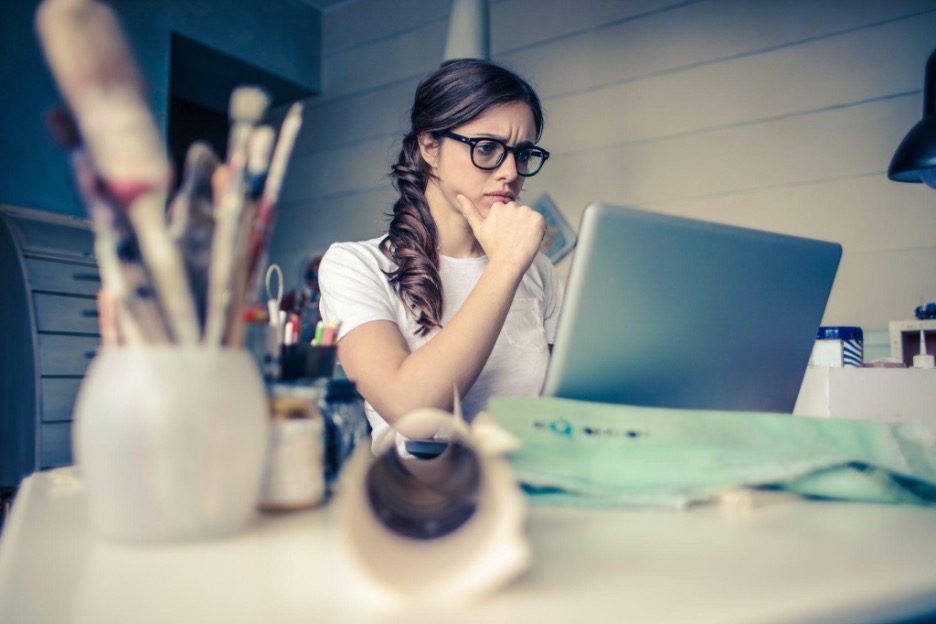 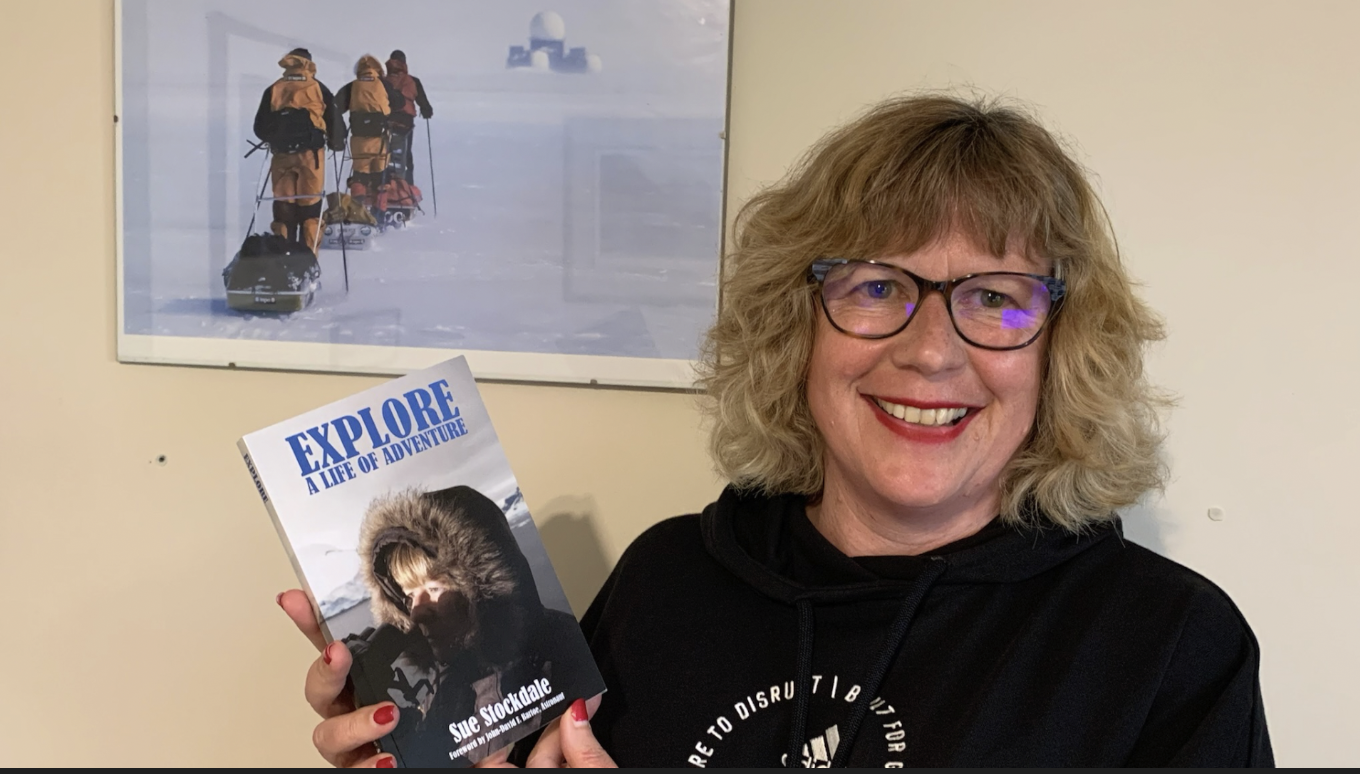